The Belgrade Times – Thursday, November 30, 2006 – The process of the economic reforms in Serbia brought about a major transformation of the banking sector, primarily with the arrival of the big European and other foreign banks to this market – Credit Agricole, Banca Intesa, Societe Generale Bank, Reiffeisenbank, HVB, Folks, Hypo Group, Alfa Bank and NBG banks, Pro credit bank and also the expected arrival of the American City bank.

The entrance of the big foreign banks meant introducing international banking standards to the Serbian financial market. These new standards implied establishing new settings and high security requirements concerning the safeguarding of Banks as well as guaranteeing secure transport of money and other valuables. A Serbian company with foreign investment capital found its prominent positioning this sector complying with all the highest demands of its foreign and domestic clients.

Under the slogan „Security is a privilege in only three years“ SCP International succeeded in obtaining its place among the top positioned companies in the Serbian market. In only two years and a half (between 2004 and mid 2006) the turnover of the company doubled and in less then six months and in 2006 it reached the level of 1.5 million euros. Led by its General Director and co-owner of the company Djordje Vucinic, who is also President of the Group for physical-technical safeguarding in ¿he Chamber of Commerce of Serbia, the number of expert employees increased from 150 to 800 towards the end of this year. The guarantee of quality of the company is also the international certificate for physical and technical safeguarding, transport of money and other valuables as well as the certificate for the alarm monitoring obtained from the international certification organisation TUV Management services GmbH.

„SCP International“ dedicated special attention to the service of transport of money and other valuables as one of the expanding activities in the domain of security. „SCP International“ owns 26 armoured vehicles as well as other vehicles equipped with steel safety boxes for transport of money and other valuables. Specially selected, highly trained guards guarantee utterly safe money transport within the territory of Serbia. The fact that „SCP International“ is also equipped with intervention units available to intervene rapidly 24 hours a day and provide help in case of danger represents an ’additional factor of protection. There is also the Operative centre that controls non stop the quality of the services provided to the clients as well as the security status of all protected structures. „SCP International“ gives special emphasis to their Alarm Monitoring system present in more than 100 branch offices and buildings of the business banks, successful companies and other institutions.

The employees of the company are engaged in more than 40 towns all over Serbia and its clients are famous domestic and foreign companies – ProCredit banka, Vojvodjanska banka (recently acquired by the Greek NGB bank), Komercijalna banka, Continental banka (member of the group Nova Ljubljanska banka), Findomestic banka, Aik banka Nis, Postanska štedionica. Their clients are also the embassies of Denmark, Sweden and Slovakia as well as big companies like the factory of mineral water „Knjaz Milos“, Doncafe group, VB leasing, C Market, British American Tobacco South-East Europe, Imlek, Carlsberg Celarevo (Lav pivo), Pancevo petroleum refinery, Comtrade computers, Delta Maxi, Citroen Jucit group, MOL and many others. „SCP International“ acquired the image of a successful company by successful safeguarding of the big happenings, fashion shows, concerts…. Big companies most of all trust successful partners confirmed in the quality of their services.

Although a physicist by the academic background the president of the company „SCP International“ Tahir Hasanovic demonstrated many times his extraordinary feeling for high quality business enterprises. This quality aligns him to the elite of Serbian businessmen and his companies represent an example of successful firms.

BT: What is the secret of success of a company like yours?

TH: Hard work, respect of professional standards, highly trained management in their specific fields, choice and education of high quality employees as well as the constant care of the client.

BT: What is your experience and reactions of your foreign clients that you have been working for – embassies, foreign companies and business banks?

TH: The fact that „SCP International“ is the only member of the American Chamber of Commerce in Belgrade (Amcham) in the domain of security and the list of our clients that counts more than 20 companies partially and completely owned by foreigners explains well our rating.

BT: Can your company be compared with similar companies in developed countries?

TH: Despite hard conditions of running the business, lack of law regulations, our company can still compete with the European ones in this field. There is a large foreign company interested in SCP and we have negotiations on strategic partnership going on. 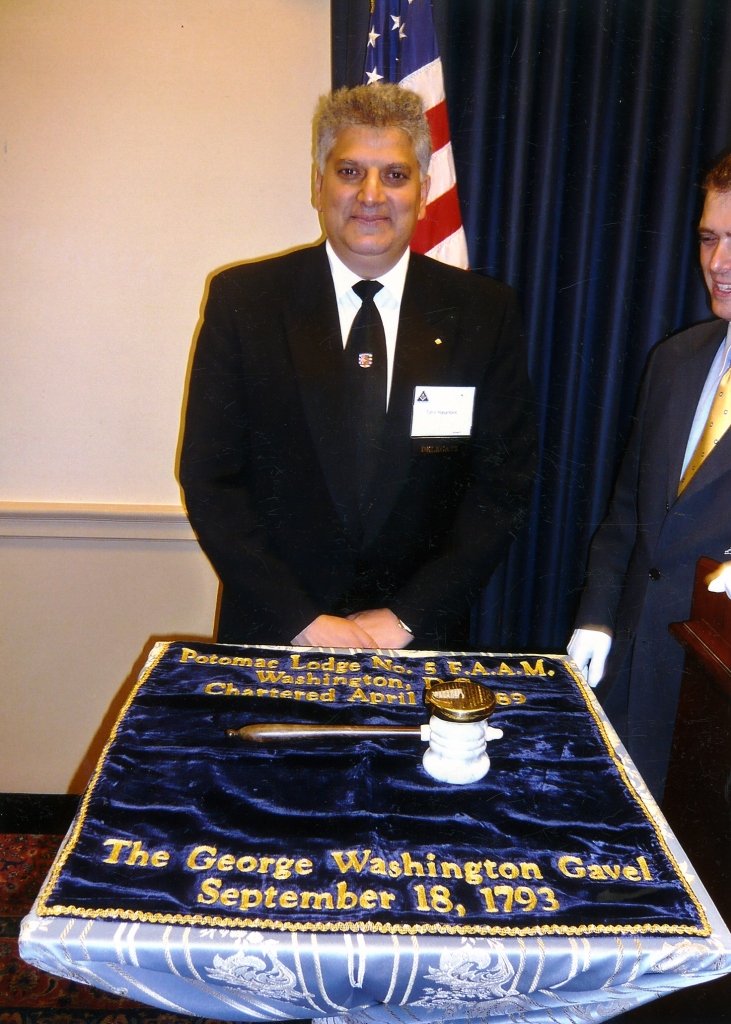